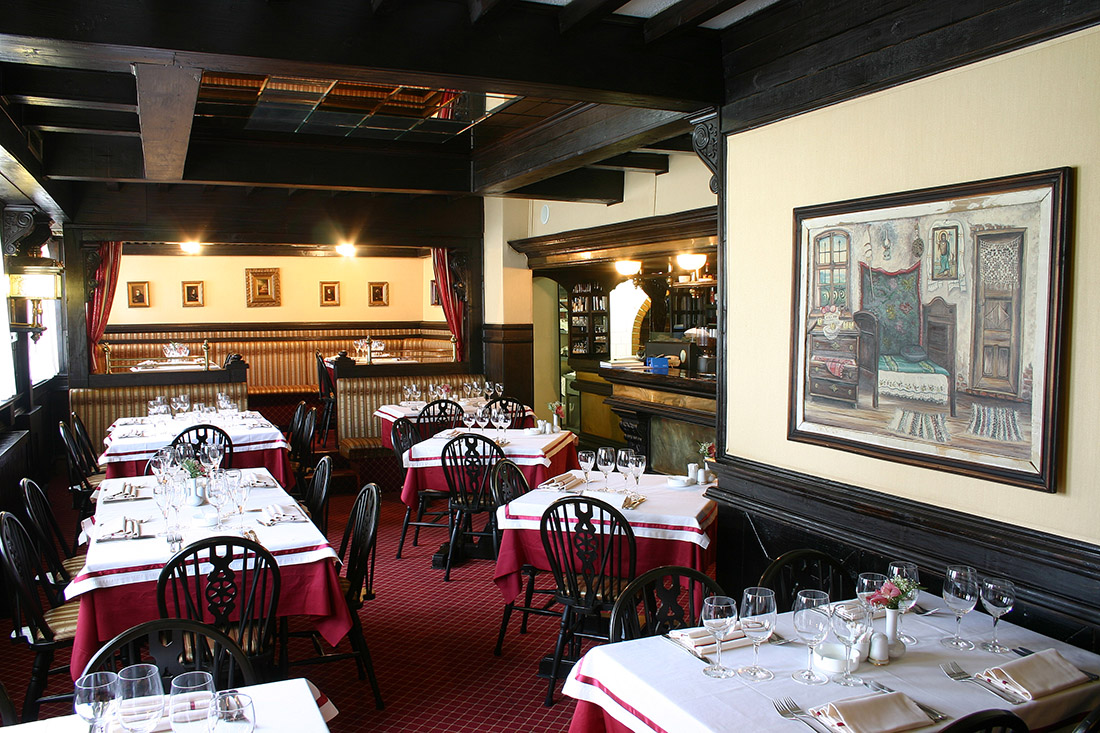 THE RADIANT SHINE OF “ZLATNIK”

- Thirty-seven years of love towards hospitality and tourism, more than 2.5 million of satisfied guests and a family tradition have brought Branka and Dragan Vuletić multiple awards and recognitions for the Serbian hotel brand known by the name of Zlatnik whose 5 stars have been shining for decades. Zlatnik, as a renowned Belgrade hotel, in its same shining glory, will be opening its doors for new guests – people who want to live there and feel like at home, but still enjoy the perks of a hotel. According to Vuletić’s words, the time has come for Zlatnik to become a home for new guests, in particular the elderly. ...

- Zlatnik Hotel has always been our home, and we wish for it to become a beloved home for others as well, mainly for people who want to spend there their senior days carefree and fully enjoy the surroundings, the scent, the taste and all the little things that make life richer and wonderful. Zlatnik has enriched and is still enriching our lives and we truly believe that each new resident of Zlatnik Retirement Home will, while staying there, experience what zlatnik (Serbian word for gold coin) represents in Serbian culture and tradition – the most valuable gift for the greatest moments, events and periods in life – as pointed out by the Vuletićs.

It all started on a hot August day, specifically on August 25, 1984, when a young married couple Vuletić embarked on a completely different journey than anything they had done before – hospitality. They became restaurant owners. At that time it was called a tavern, but it was no ordinary tavern. It was a first-class tavern where people ate, drank, socialized and celebrated, and which was opened at that time by a prominent Zemun resident, Mr. Branko Pešić, upon whom the neighboring street in Zemun was named after. Zlatnik was the first restaurant opened in a private house, in the Zemun’s Upper Town, whose grand opening was considered the most cheerful ever by Zemun residents. The luxurious restaurant in a small Zemun house quickly became the regular and the most famous gathering place for numerous foreign and domestic guests, and Branka and Dragan became the hosts whose name was regularly praised in many different languages in the guestbook.

- I opened the restaurant after having been displeased by the service in many restaurants, by their cold stew, warm beer and rude waiters. I wanted to open a restaurant where there will be celebrations each day and my mother and my wife helped me achieve that. We welcomed our guests just as my mother used to in the old days, with traditional food and home canned food and a 30-year long tradition of purchasing meat from a family which was among first producers to get its HASAP certification. We procured much of the ingredients from the producers in the region around Ivanjica and Čačak and I did not find it difficult to go there and personally check each barn and cow and the maker of our cheese and kaymak, because everything is important in hospitality, the quality, the hygiene and the skills – Dragan explained.

-At the beginning, we did not have a standard menu, instead, the waiters would bring guests a selection of raw meat on a platter, and each guest would make its choice of what they wanted prepared. This was very unusual for that time, but also very exclusive - Branka reminisced as she nostalgically went through the picture album. – In the 90s, guests were asking for lighter or healthier meals, therefore in 1996 we also started serving fish. Pino, the chef, came all the way from Italy and designed a menu offering sea bass, sea bream, shrimps, lobster and Italian pasta – Dragan recalls with a smile on his face.

Very soon after the opening, Zlatnik won many awards such as The Golden Belgrade Seal, and later on numerous recognitions by the Serbian Tourism Association and Belgrade Tourism Association, and awards such as The Belgrade Victor, The Good Service Ambassador, The Gold Forks, which earned Dragan the status of an honorable resident of Zemun. This restaurant offered its top-notch food and service to Johnny Depp, Jim Jarmusch, Misoni, Swarovski, Gipsy Kings, Slavica and Bernie Ecclestone and many other national and international celebrities.