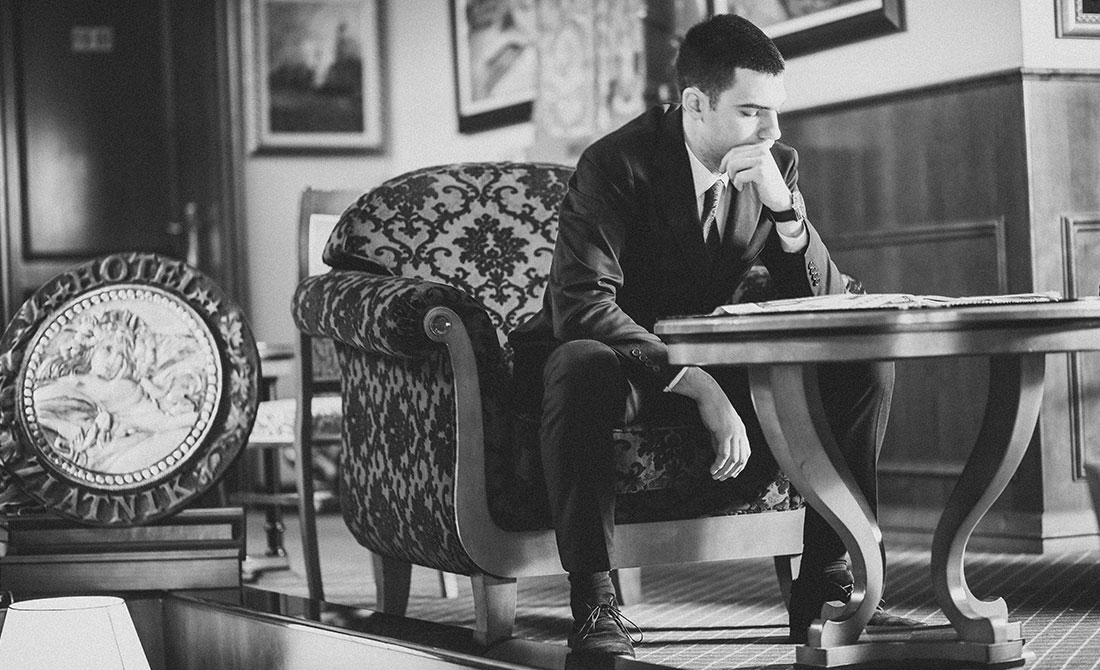 Two decades after having opened their restaurant, the Vuletićs opened Zlatnik, the hotel, which, at that time, had a 9.5 rating at the TripAdvisor and a place at the top as one of the best hotels in the world. “This was a decision made by the guests and our clients” – wrote Stephen Kaufer, the President and the Founder of this global company in its letter...

-Our hotel was built in compliance with all the then-applicable standards mandated by the Ministry of Tourism and Trade. We had a lot of financial investments then, such as 3 elevators, the width of the corridors, the 5 sqm bathrooms and many other things, but we complied with all the regulations and this was a first hotel after 50 years to be built by all standards and in a modern design. This was a good move, because 90% of our guests were from abroad, and they all noticed and appreciated our efforts. The new 2010 Property Classification introduced even higher standards, but taught by experience, we started remodeling and bought wider beds, mattresses and put in the highest efforts to justify the five stars status. New investments were a good move because guests noticed the changes and praised us, and we were proud of the fact that when guests search online for a 5-star hotel in Belgrade, the results show a world renowned Hyatt hotel chain side by side with a Serbian hotel such as Zlatnik – says Dragan.

Over the past 37 years, Zlatnik was a host to more than 2.5 million guests, among which we had fifteen foreign and domestic presidents, numerous bishops, the Serbian Patriarch German, but also many athletes and Belgrade celebrities. Zlatnik was the venue of many events, meetings and agreements and its traditional food made its way on the plates of important domestic and foreign persons, therefore reasoning its name of Belgrade and Serbia’s “Modern History Witness”.

- Zlatnik Hotel won multiple times the prize of The Belgrade Victor, The Serbian Victor and The Tourist Flower. We also won first place at the Tourism Fair on more than one occasion. In 2005, the Ministry of Trade and Services recognized our hotel as the first Serbian brand, the Serbian Chamber of Commerce awarded us the prize “Ambassadors of Serbian Hospitality”, while the Yu Travel Magazine named us the “Champion of Tourism and Hospitality”. Each award serves as the recognition for the hard work and effort, while my personal favorites are the order of The Patriarch German and our guestbook, which I am very proud of – says Dragan.